„No project is big or small for us“

Production of mechanical and technological equipment

We will manufacture a device tailored to your requirements.

Production of all steel structures

3D plasma cutting is our specialty.

Get an offer for your project

How does the cooperation work?

1. Send us your enquiry together with the drawing documentation.

2. We will provide you with a quotation within 24 hours, for larger projects or more complex requests within 3 days.

3. You will review our proposal and send a binding order.

5. We deliver the finished work into your hands.

6. We are always available if you need anything.

YEARS on the market

Production of mechanical and technological equipment

We are engaged in the production of more complex machine parts and weldments for the mechanical, metallurgical and chemical industries. We produce machine parts and equipment on the basis of the drawings you send us.
Show project

We focus on the production of steel structures, mainly heavier weldments, with a total weight of up to 12 tons. Our monthly production capacity is 150-250 tons.
Show project

We are specialists in the burning and cutting of precision shaped lumber. With the help of 3D technology, we can offer shaped blanks of even larger dimensions with bevel and undercut.

We have been producing and welding stainless steel for a long time and have quality state trained welders. Welding is carried out on the most modern welding machines.
Show project

Precision metal machining on state-of-the-art CNC machining centres. The load of our machine tools is up to 15 tons. Since 2013 we have a new modern horizontal boring machine VR 130.
Show project

We also offer surface treatment and protection of the material against corrosion. Own transport and packaging for export and import. We are able to provide the customer with customized drawings.
Learn more
Show all projects

We have been supplying custom steel parts for 27 years

The entire TSB company is based on two brothers who could follow their parents’ metalworking from a young age. At a young age they were already helping their parents work on lathes and drills. After completing their locksmith education, they began to gain experience in various locksmith and engineering companies in the vicinity of Třinec, as well as in Třinec Ironworks itself.

In 2004, they went abroad to gain experience, where after two years they came up with the idea of starting their own company at home. Immediately after their return, they rented a small garage where they started to produce for OKD (Ostrava-Karviná mines). Despite the distrust of their surroundings that they could not manage the job with two people, they eventually showed their ability to be ambitious and more orders came pouring in. Today, these two brothers have two large halls, 35 employees, and state-of-the-art machinery. 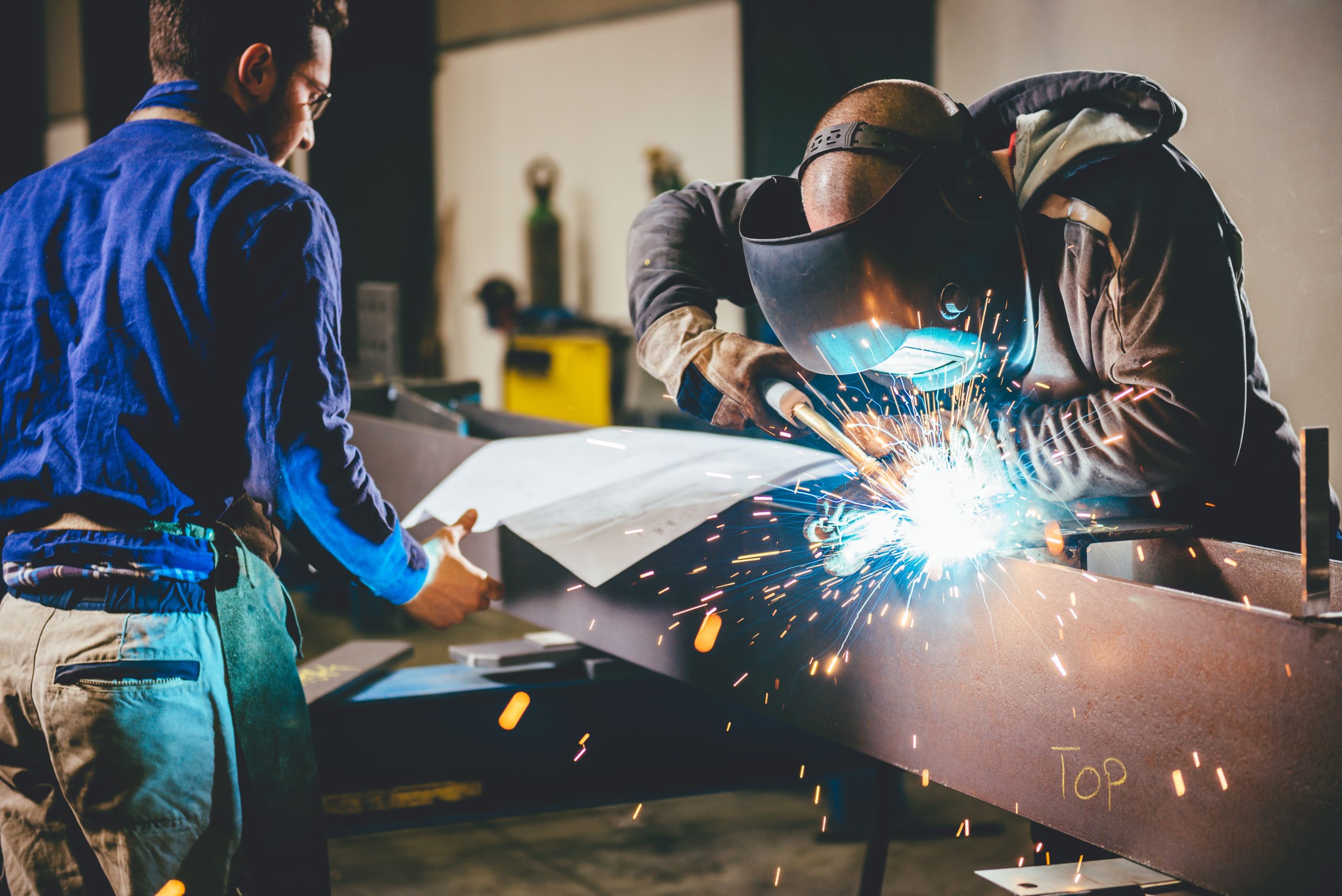 Call with your inquiry to: